Chief Bryan Hill (ret.) spent over 30 years serving as a public safety leader in the San Francisco Bay Area. During his career, he worked for three appreciably different East Bay cities and developed and led several regional programs providing him a broad perspective of local government. Much of Bryan’s career was spent working in a wide variety of leadership and executive level roles. As a police chief and city department head he was known for a progressive and principled leadership approach.

Throughout his career, Bryan emphasized community engagement. As a municipal government executive, he was dedicated to establishing lasting community partnerships, building strong teams, and continues to participate in leadership development.

Bryan received the California Police Officer’s Association Award of Distinction for his efforts in developing regional partnerships that increased efficiencies, professionalism and service to the community. Bryan received his Bachelor of Arts degree in Social Science from California State University, Sacramento and he earned a Master of Science in Organizational Leadership. He is a graduate of the FBI National Academy and holds a California POST Executive Certificate. 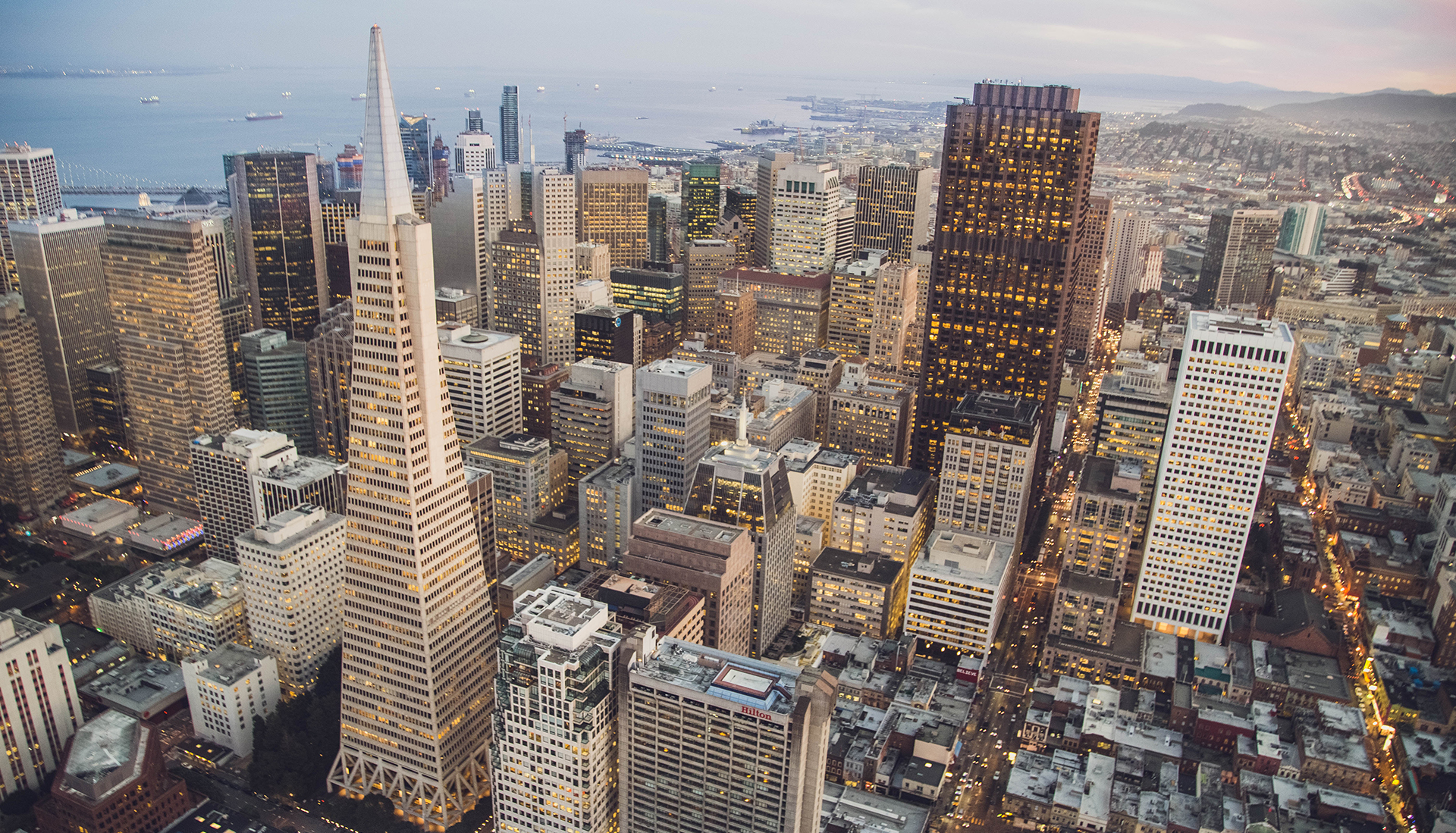